From 27 June 2017 the transfer from / to Chisinau International Airport became cheaper than ever !

The cheapest Airport transfer in the world.

A new public transportation route for Chisinau citizens and city tourists was recently offered by the municipality authorities and electric transport company.

Five wireless trolleybuses “No. 30” will connect the city center with Chisinau International Airport. Now the trip to the Airport becomes very comfortable and cheap, only with 2 moldovan lei ~ 0.10 Euro cents.

The trolleybus route no. 30 will run according to the following itinerary: 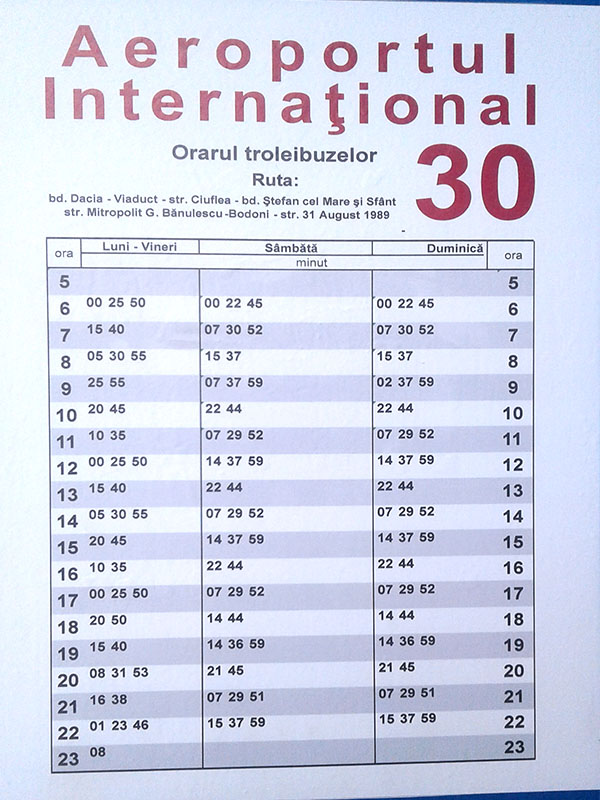 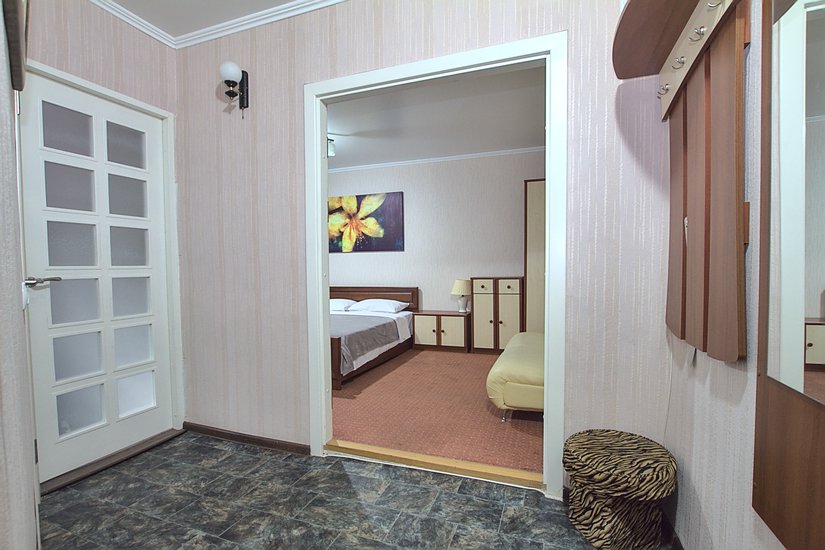 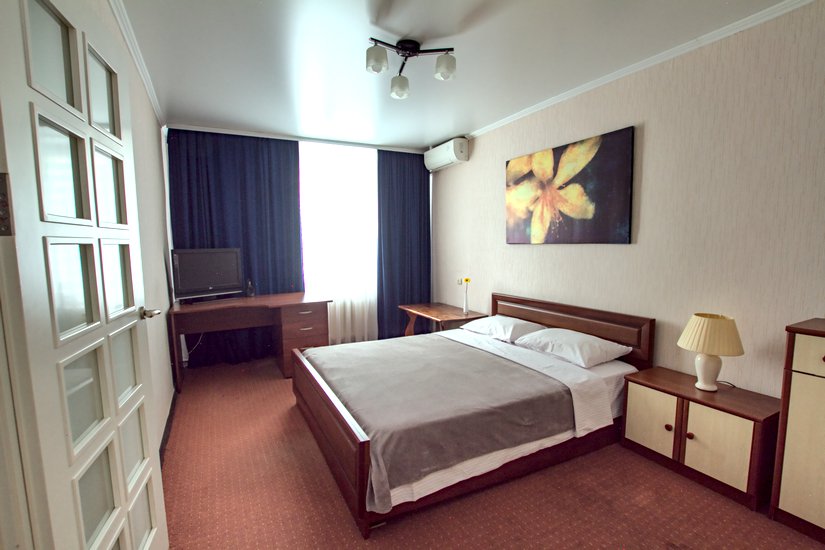 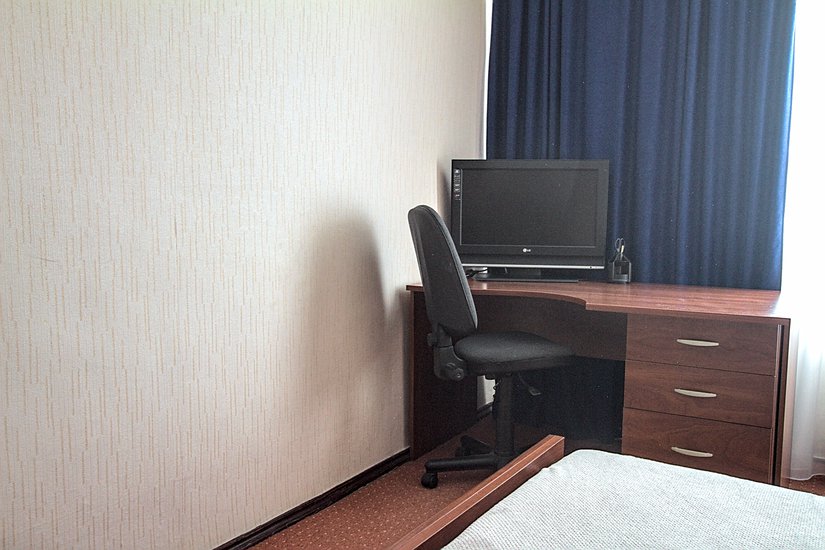 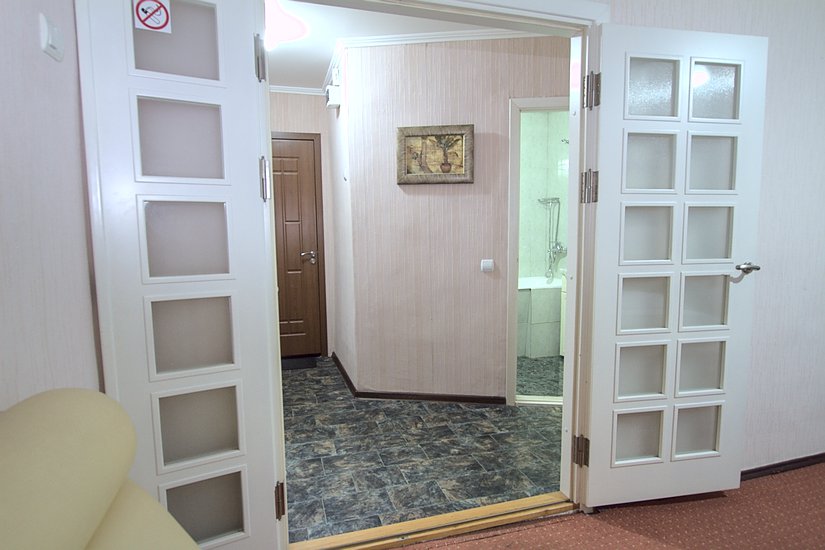 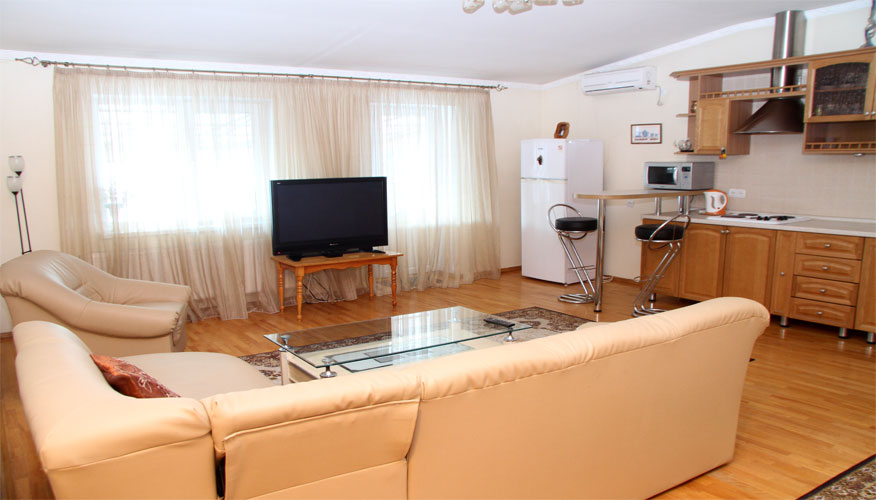 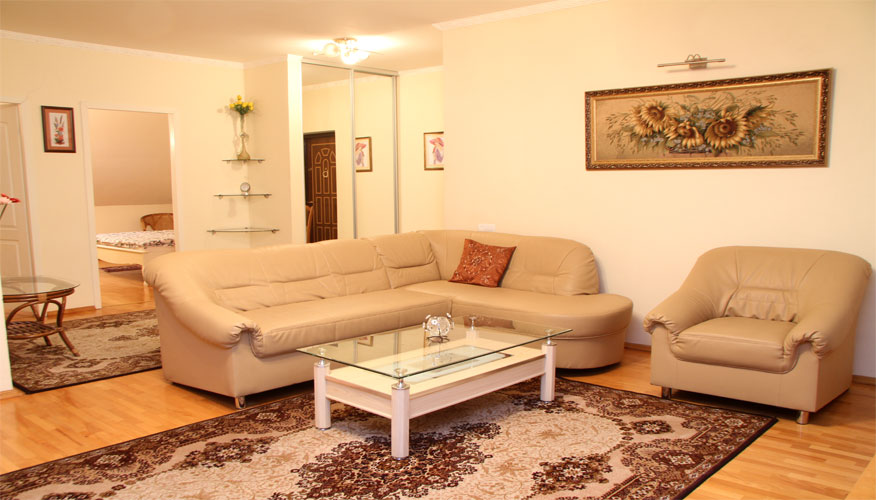 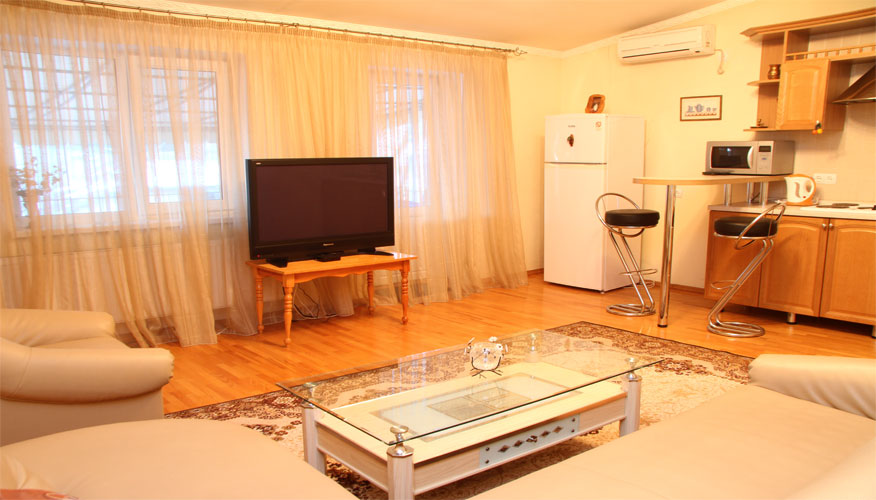 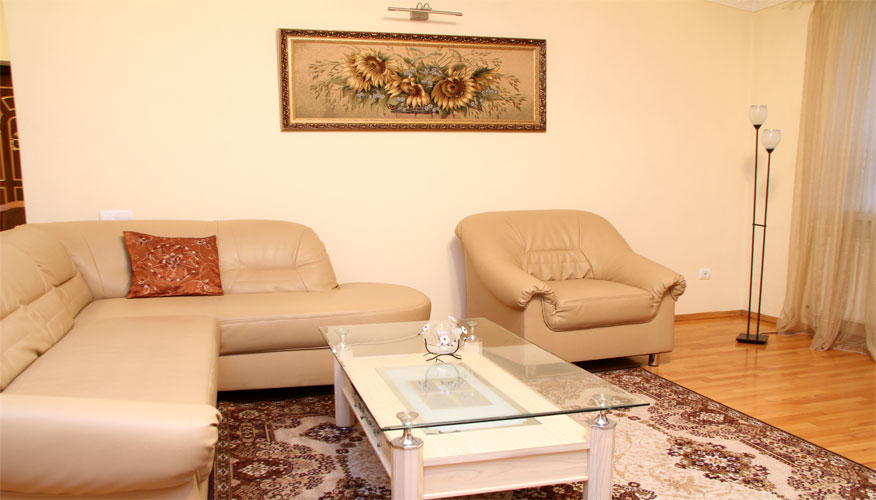 Apartment for rent in Chisinau